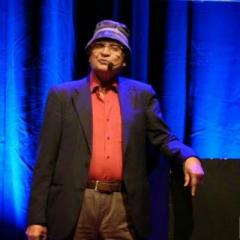 As today’s politicians seem to be locked in an endless debate that few Americans understand, the economy continues to struggle to rise above the staggering recession of 2008. Politicians cannot move beyond their political rhetoric to address the problem and economists cannot seem to move beyond their old economic theories to direct a way out of the morass. Now is the time for a new way of thinking—a paradigm shift from the materialist-based science of the ever- expanding view of the economy to the new consciousness-based science of economics. In his new book Quantum Economics: Unlocking the Power of an Economics of Consciousness, theoretical physicist Dr. Amit Goswami presents a way out of the current world of economic inequality, where the middle class is disappearing and poverty grows, that allows us to bring meaning and value back into our lives through the economics of consciousness.

Quantum Economics is for everyone; the economist, the business person and the consumer. It is a valuable tool for change, a plan of action for implementing new ideas. Ideas such as seeking jobs that bring meaning and value into personal lives, revitalizing business with new leadership, transforming the energy of money, learning new ways to consume and new ways to produce, all designed to bring abundance and sustainability to not just the economy but to the planet and to our very existence. 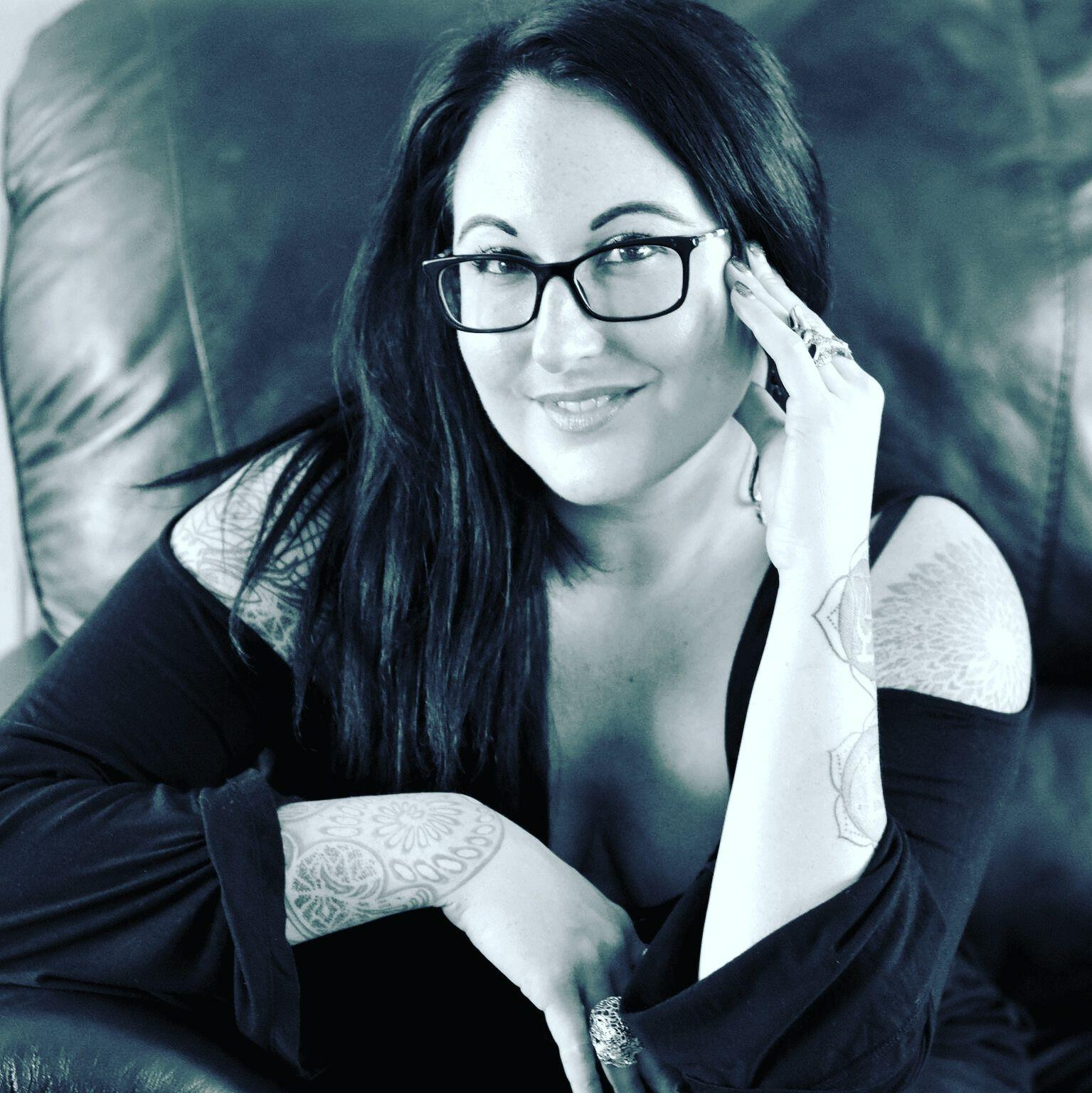 Amit Goswami, Ph. Dformer professor of physics at the University of Oregon, discovered in 1985 the solution to the quantum measurement problem and developed a science of exp...