Mind To Heart with Craig Richardson: Let the Journey Begin!: A Journey of Tears with my Guest and Grief Counselor Robin Chodak 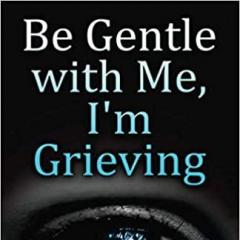 My guest this week is Robin Chodak, who has experienced the loss of two husbands.  She felt her life was meaningless after her former husband Steve committed suicide in 2005. She was the one to find him and immediately fell into a state of shock and suffered from post-traumatic stress disorder. On that tragic day, everything changed in one instant. She was unable to do her regular job and she became depressed. But there was supernatural energy that kept her going. And that is what led her to see even in the midst of grief, there was a source within her that wanted to survive and thrive and live a purposeful life.

Her life turned around when she dedicated herself to a journey of self-discovery and through a personal awakening. She pushed out old beliefs and allowed new ones to flow in. Her thoughts began to change and she asked God to direct and guide her. She realized that there was good in the universe for all and she had a right to it.  And she met and married Gerry.  She's written books on self-help, grief, and transformation.  She's also a life and grief coach and helps those who are considering suicide.  Tragically, she had to rely on her background dealing with grief once again in September 2019 when Gerry died unexpectedly of an aneurysm.  Through her difficult journey, she has discovered and learned to lean on God and continues to help others deal with tragedies she herself has experienced. 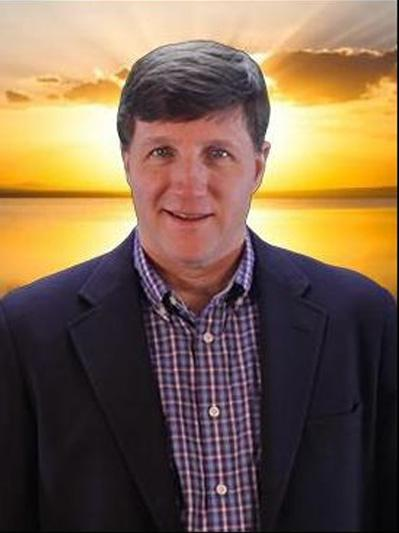 Mind To Heart: Let the Journey Begin!2nd & 4th Friday 9am PT / 12pm ET People are demanding more from life, and many of the old scripts they inherited are outdated and... 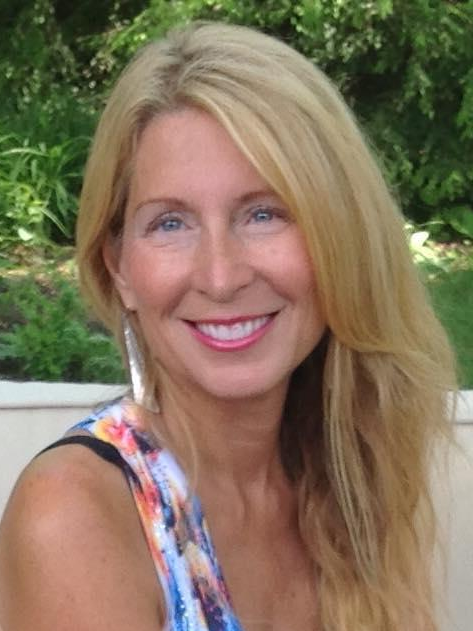 Robin Chodak's life seemed meaningless after she lost her former husband to suicide in 2005.  She was the one to find him dead in the basement from ...