The Spark with Stephanie James: Igniting Your Best Life: Art, Entertainment, and Influence in Our Political World with Danny Goldberg 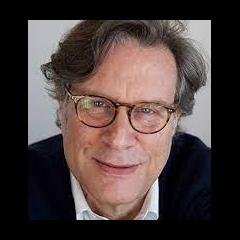 A rare and compelling interview with music business legend, Danny Goldberg. Music company executive, political activist, and president of Gold Village Entertainment, Danny speaks in this episode about his amazing new book, Bloody Crossroads 2020: Arts, Entertainment, and Resistance to Trump, a riviting and thoughtful tour of the role artists played in resisting the horrors of the Trump presidency.

Danny, who was once the manager for Nirvana, is a frequent contributor to the Los Angeles Times, The Nation,The Huffington Post, Dissent, and Billboard among many others. An absolute enthralling episode to enjoy a box seat as we explore art, entertainment and the powerful role artist have played as influencers in politics historically and today. 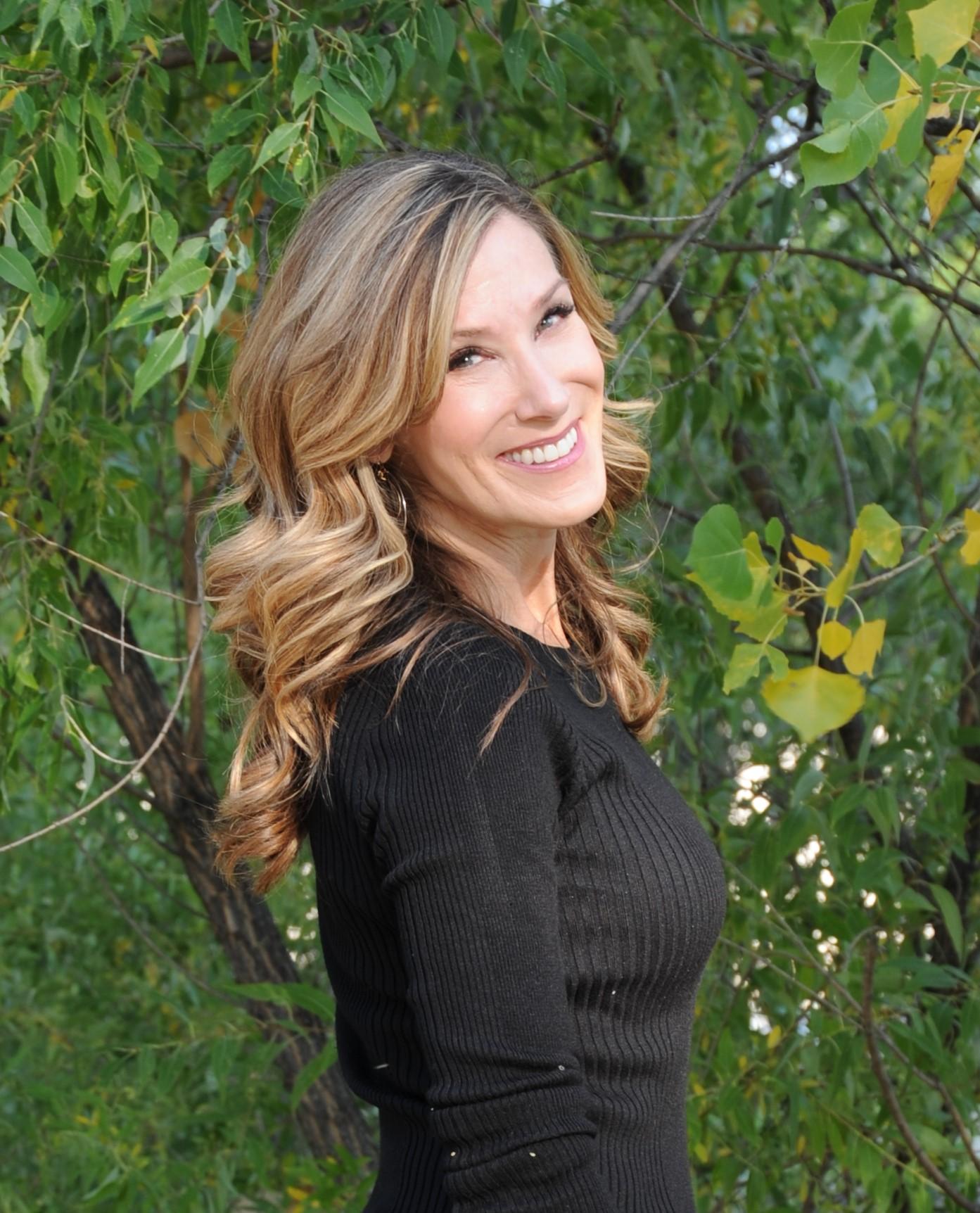 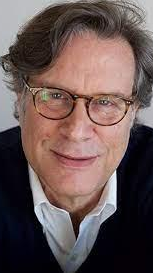