The Truth is Funny Radio.....shift happens! with Host Colette Marie Stefan: Nuggets of Wizdom From A Squirrels Point of View 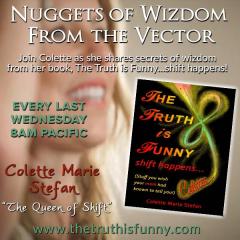 On this show, I will share insights I was blessed to receive from “Charlotte” after she fell from a tall tree in the yard when I suddenly found myself thrust into the role of baby squirrel mom for a week. We love to hear from you! Call in 1 800 930 2819.
Watch LIVE on Facebook! Go to: www.facebook.com/transformationtalkradio

There is a lot of argument as to whether or not animals have souls. They do have a mind, will, and personality traits, and they are affected by spiritual issues and events revolving around humans because they are in service. For instance, many horses have traumas of being used for war and will bravely go into battle, with their owners, but they do not have karma with other horses, soldiers, etc. because when they are in battle they are in service to the people who own them. 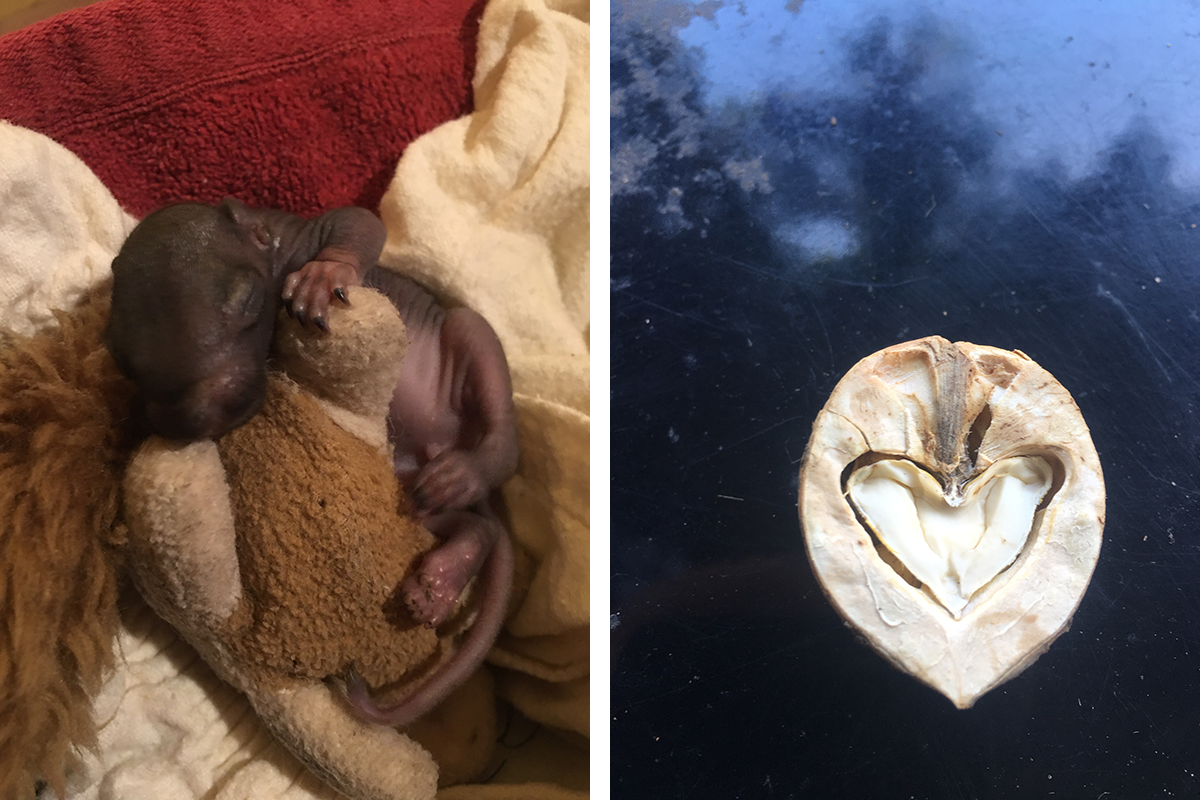 People often give animals human personality traits, but animals are innocent by nature and suffer from past life traumas without accumulating karma. They can, however, get caught in karmic loops by returning in different forms to specific people and families in a series of lifetimes.

NUGGET OF WIZDOM FROM THE VECTOR THE PREVAILING ATTITUDE THAT HUMANS ARE MORE SIGNIFICANT THAN ANY OTHER OF THE DIVERSE FORMS OF LIFE ON THIS PLANET IS DANGEROUSLY RIDICULOUS! THIS IS A FALSE ASSUMPTION, PERPETUATED THROUGH WILLFUL IGNORANCE, THAT WILL LEAD TO CONSEQUENCES OF EPIC PROPORTIONS. IT IS ESSENTIAL THAT THE COLLECTIVE CONSCIOUSNESS GRASPS THE IMPORTANCE OF AN EQUITABLE SYSTEM FOR EVERY BEING ON THIS PLANET. THE SOONER, THE BETTER. 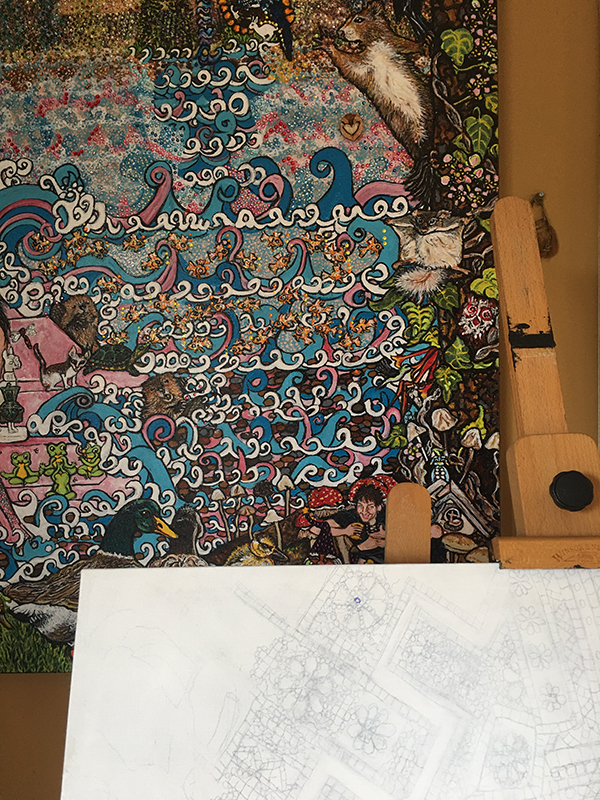 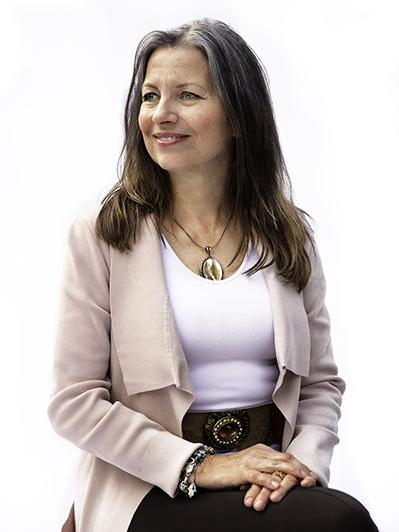 The Truth is Funny - Wednesdays 8 am Pacific 11 am Eastern Every 1st WednesdayColette and her dragons from Tails From The Vector - Tune-in for three-card consultations and ...