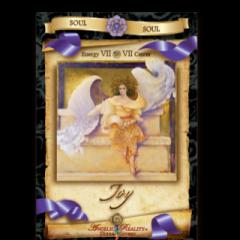 Voices of Women Radio with Kris SteinnesKris Steinnes began her spiritual journey in 1990 when she discovered her mission to bring people together. In 1993 after reading th... 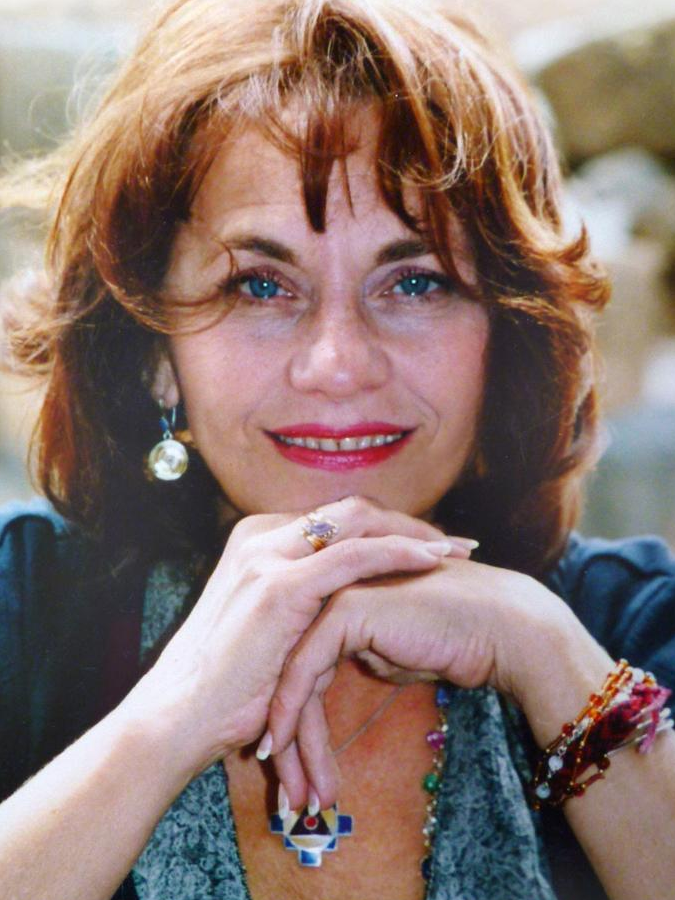 Emmy Award-winning art director, musician, artist and author Diane Givens brings 49 of her paintings, 7 Chakra Angels and wisdom from years of conducting Salons into the Ene...