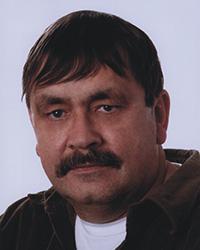 Alan Butler is a writer and researcher from the North of England. In a professional career spanning thirty years Alan has been responsible for over twenty books, many of which deal with the subject of prehistory and which delve into the mysteries that pepper the past of humanity and which most historians refuse to even contemplate.

He has co-operated with other writers, such as Stephen Dafoe, Christopher Knight and John Ritchie and both with others and in his own titles has sought to tease out from the historical background the aims and achievements of a very specific group of people who though deliberately anonymous have contributed heavily to the creation of the world in which we all live.