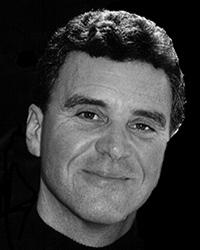 Alan Mesher is an author, speaker, and energy master. His clients include Academy Award and Grammy Award winners and the family of a former President of the United States.


Alan is the former Publisher of the Yoga Journal and host of radio talk shows in San Francisco and Austin. He has appeared on TV and numerous nationally syndicated radio shows, including several appearances on Coast to Coast AM.