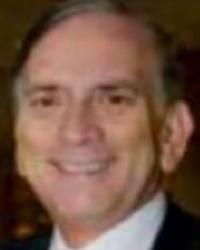 Alan Wilensky served as the assistant tax secretary under George H.W. Bush and is a practicing lawyer based out of Minneapolis MN. While in his leadership at the tax department, he drafted new legislation and policies that were cleaner and less cumbersome than they are now and then they had been for decades before.  He is well versed in the ins and outs of Washington and understands what it takes to create a tax code and economics plan that works for everyone.

To set up a future speaking engagement or interview, contact Alan Wilensky at [email protected]