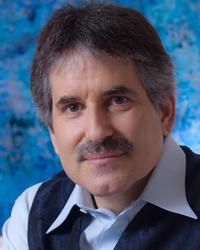 Andrew Cohen is a spiritual teacher, cultural visionary, and founder of the global nonprofit EnlightenNext and its award-winning publication EnlightenNext magazine. Through his writings, his teachings, and his ongoing dialogues with philosophers, scientists, mystics, and religious leaders from almost every major tradition, he has become known as one of the defining voices of the new evolutionary spirituality.