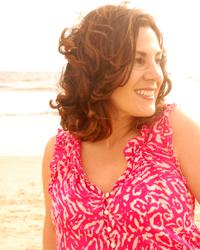 Angela Minelli, HHC, CNHP, specializes in coaching men and women how to reverse the damaging effects that stress has on their bodies so that they feel their best and can live an extraordinary life

Having an over 20-year corporate background, Angela knows stress only too well. She often logged 70, 80, or 90 hour workweeks, which eventually took a toll on her health and after near burnout, it became obvious that a change was needed. Soon after, she switched careers and became a Health Coach and now maintains her emotional and physical well-being by choosing to follow natural health protocols and teaches her clients how to do the same.