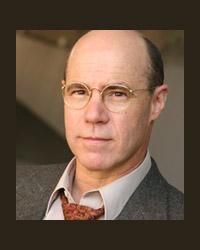 Perhaps best recognized from his 8 years on the 12 year hit series "My Three Sons" and most recently for his roles on Mad Men or The Social Network, Barry Livingston has wisely managed to re-invent himself over the years. In the now iconic role of Ernie Douglas, he practically defined the word nerd buck teeth, horn-rimmed glasses and all, to survive the stereotypes, the dangers of sex, depression and drugs that seem to plague former child stars to become one of Hollywood's most respected, working actors and the quintessential family man.