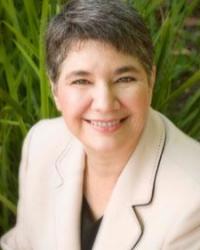 Bella DePaulo, PhD, is an award-winning social psychologist and the author of Singled Out. She was described by Atlantic magazine as “America’s foremost thinker and writer on the single experience.” She has lectured nationally and internationally, and appeared on The Today Show, Good Morning America, CBS Sunday Morning, NBC Nightly News, Hardball with Chris Matthews, Anderson Cooper 360, and several NPR shows. Her research and writing have been featured in the New York Times, the Washington Post, the Wall Street Journal, the New Yorker, Time, the Economist, and many other outlets. She blogs at Psychology Today and Psych Central. DePaulo is currently a project scientist at the University of California, Santa Barbara. Visit Dr. DePaulo’s website at BellaDePaulo.com.