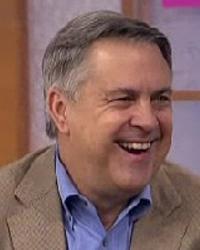 As a former divorce attorney, Bill Ferguson gained national attention for his ability to take the conflict out of divorce. Fifteen percent of his clients never divorced, and the ones who did were able to part as friends. His focus was on healing relationships. He showed his clients how to end conflict and restore love, not necessarily as husband and wife, but as one human being to another.


In 1985, he closed his law practice and devoted his life to showing people how to heal relationships and have their lives work.


He has since been featured on Oprah and recommended by both The Wall Street Journal and The Washington Post. His approach to life has been called, "The penicillin of psychology."