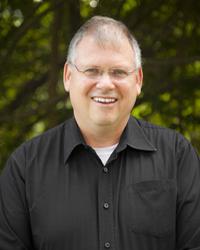 Bill MacPhee, CEO and founder of Magpie Media Inc., was diagnosed with schizophrenia when he was 24. Bill struggled with his illness, was in and out of hospitals and group homes, and even had a suicide attempt. Through medication, family support and other therapies, eventually he was able to take control of his life. Recognizing the need for an informative publication for others who shared his illness, he launched Schizophrenia Digest in March 1994. Today the publication is called SZ Magazine, and is distributed across Canada and the United States. Bill travels across North America telling his story of hope and recovery, encouraging others that there is life after mental illness.