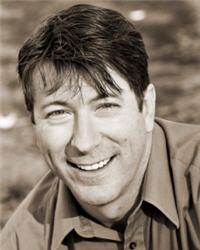 Bobby Marchesso is a former policeman, NBC news anchor and executive producer turned psychic, medium, self improvement coach and soon to be author. He holds a black belt in Aikido and has travelled extensively for the last ten years holding workshops, seminars and retreats. Bobby was a Police Officer with the Colorado Police Force for five years. He then moved on to radio as host and producer for the Morning Show with Bobby Marchesso for four years before moving on to television. He became the news anchor and executive producer of News Center 1 Today in South Dakota. Seven years later, he saw medium John Edward and knew this was his calling. After years of study, learning and developing his unique gifts as medium/psychic and self-improvement coach, Bobby left the Media business and began what today is his greatest achievement helping others change their lives.