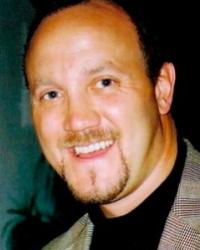 In 2005, despite a thriving career spanning Credit Suisse, Barclays Bank and UBS, Birkenfeld could no longer keep silent about bank-enabled tax fraud. When UBS rejected his concerns, he turned to the U.S. authorities. Though jailed for 30 months, he was soon vindicated with a record-breaking IRS reward: his work had enabled the U.S. Treasury to recover $15 billion in back taxes, fines and penalties. The case set off a domino effect of international investigations into offshore banking’s secret crimes, including the Panama Papers and much more. Now retired, Birkenfeld is a philanthropist and supports whistleblowing efforts worldwide.