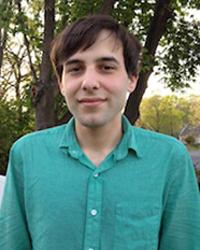 Two years ago Bret Rushia was locked in his room with a respirator mask wondering if that night was going to be the night that he would die. He had been suffering from mold exposure and chemical sensitivities which had reached an acute and critical point. When he woke up the next morning, he made a demand that no matter what it took, this was going to change. With some energetic tools, and his own knowing Bret quickly transformed the disease that was destroying his life and body, and is now through his new venture with Liam Phillips called The Not Doctors, facilitating others to know what they know about disease and health, and change anything in their life that is not working for them.