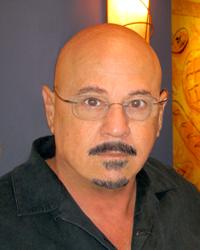 Christian Wilde is an author/researcher who has appeared as a favorite guest on hundreds of radio shows and has been a medical 'go to' commentator over 396 times on George Noory's number 1 international radio show airing to millions of nightly listeners in the US and Canada, Armed Forces Radio, Sirius and computers worldwide.

The author's work has been supported by the Directors of stem cell research, cardiovascular disease and regenerative medicine at 11 major universities, including Columbia, University of Utah, Minnesota and UCSD. He has been a voice for adult stem cell research, documenting the progress since 2002.