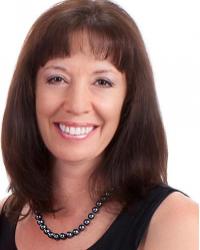 Colonel Deb Lewis is a West Point graduate from its first class with women. A retired Army Colonel and Harvard MBA, Deb commanded three US Army Corps of Engineer Districts, including a $2.1B reconstruction program in combat. She survived the 9/11 Pentagon attack while serving on the Joint Staff antiterrorism team. Colonel Deb’s experiences leading while under fire inspired her unique 'Mentally Tough Women' (MTW) program to help women handle more stress - not de-stress - and put stress to work for them. MTW arms women (and enlightened men!) with the proven strategies, insights, and tools they need in good times and in times of crisis.

After a 34-year military career, Colonel Deb and husband Doug Adams embarked on the Duty, Honor, America Tour October 7, 2010. She drove their RV 26K miles as Doug bicycled 18,067 miles through all 50 states in one year in support of the U.S. military, veterans, and families. Soon afterward, they found their dream home in Hilo, Hawai‘i. Here, they continue to work with non-profits, businesses, and leaders to lift up communities. MentallyToughWomen.com 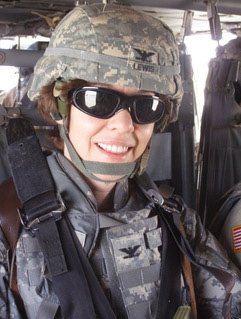 "The better you get at handling stress, the easier it is to do insanely hard things and really love doing it."