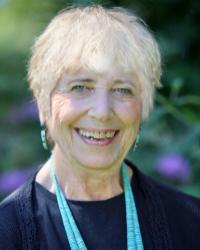 Cynthia Ehrenkrantz was six when Britain entered World War II and twelve in 1945 when it ended. Seeking Shelter is her story of life in wartime England, an adored only child in a large Jewish clan whose comfortable existence becomes one of food shortages, gas masks, air-raid sirens, and being sent away for months and years at a stretch to escape German bombs. Rushing from a warm bed to a backyard shelter, collecting foil for the war effort, contending with bullies. These are the mixed realities of wartime, told from a child's point of view.