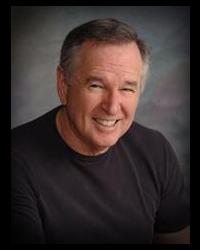 Dan Gordon was the head writer of the hit TV series Highway to Heaven. His live theatre credits include: Rain Man, Terms of Endearment, and the inspiring new off Broadway hit Irenas Vow. His screenwriting credits include The Hurricane, Murder in the First, Wyatt Earp, and The Celestine Prophecy. He is the cofounder of the Zaki Gordon Institute for Independent Filmmaking in Sedona, Arizona; and has been a guest lecturer at Columbia University School of the Arts, USC School of Cinematic Arts, UCLA School of Theater, Film, and Television, and Tel Aviv University.