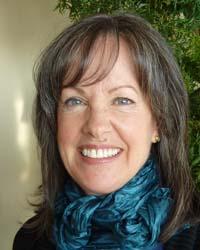 Dana Middleton has hosted, written and produced a global travel series for nationally syndicated television, anchored TV news throughout the west as well as hosting both radio and television talk shows in Seattle, receiving 5 Emmy nominations and awards. She served as Communications Director and Press Secretary for Washington State's Governor and now for something completely different, has a thriving and exhilarating practice in energy medicine.