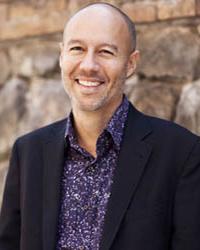 As Worldreader's CEO, David Risher is a lifelong reader who knows that books have the power to change lives, just as they have changed his. He has been at the forefront of technology for more than two decades, first as a general manager at Microsoft and later as Amazon.com's Senior Vice President for Retail and Marketing, responsible for growing the company from 16 million to 4 billion in sales.


David has a comparative literature degree from Princeton University and a MBA from the Harvard Business School. In 2011, he was named a Microsoft Alumni Foundation Integral Fellow and a Draper Richards Kaplan Social Entrepreneur.