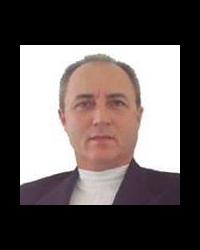 David Williams is the Prime Minister and Head of State for the Dominion of Melchizedek.  Before he became Prime Minister, he was the ambassador at large for the country from 2006 thru 2012.

Prime Minister Williams was also the CEO and founder of Matrix Solutions, a membership website which helps individuals understand the concept of Self-Determination found in International law under peaceful settlements of disputes. After taking office as Prime Minister, he resigned his position at Matrix Solutions and focuses mainly on humanitarian work worldwide.

See more at the official site of the government of the Dominion of Melchizedeck: https://www.melchizedek.com/