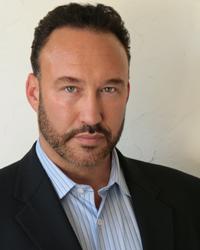 Demian Lichtenstein began his career as an off-Broadway child actor in NYC. By the age of 11 he was on his first movie set and quickly realized that he wanted to be a film director. Upon graduating as valedictorian from the prestigious High School of Art and Design, Demian accepted the Rubenstein Scholarship to NYU's Film School.