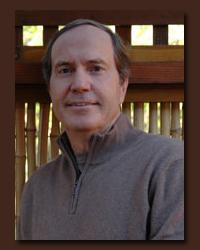 Douglas Wallace grew up in abject poverty. After joining the Job Corp and a tour in the military, Wallace enrolled in college and eventually graduated from Woodrow Wilson School of Law. From 1976 through 1999, he practiced law as a principle of Wallace & deMayo, P.C. based in Atlanta, Georgia. In November 1999 he merged his law firm with Synovus Corporation, a large regional bank listed on the NYSE. He retired at the age of 50 and moved west to a ranch in San Diego. Since then he has been working to perfect his inspirational memoir, Everything Will Be All Right, so that he can share his story with others and offer hope to those caught in the chains of poverty and other hardships.