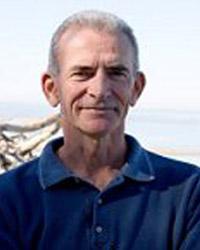 David Pratt was born in England in 1939 at the beginning of World War II. He attended Oxford University, Harvard University, and received his Ph.D. from the University of Toronto. Pratt is a former teacher and lecturer with the life long passion to collect unusual quotes from Nobel Laureates. Find the product of his obsession in The Impossible Takes Longer, The 1,000 Wisest Things Ever Said By Nobel Prize Laureates.

His fiction and poetry have appeared in over 100 literary journals in Canada, the United States, Britain, and Australia.