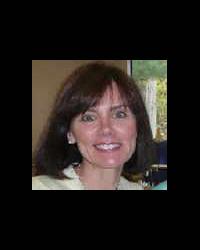 Dr. Harriet Kotsoris began to volunteer with the Lyme Research Alliance in the capacity as Chief Scientific Officer around 2009. With the help of a Scientific Advisory Board, they review grant applications and determine the most promising research ventures to receive funding.

Lyme Research Alliance, formerly Time for Lyme, is the leading non-profit funder of research into Lyme and other tick-borne diseases. The organization was originally founded by concerned mothers in Greenwich as the Greenwich Lyme Disease Task Force, and in a little over a decade has ballooned into an organization that has been principally responsible for the creation of the Columbia Research Center for Lyme and Tick-borne Diseases, that studies chronic Lyme disease. LRA rewards grants for innovative, evidence-based research at major universities. The organization has raised over ten million dollars and will soon be responsible for funding nearly that much in research.