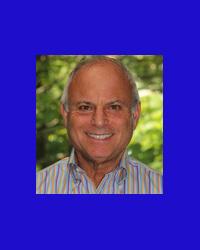 Besides his love of dentistry, Jim is also an instrument rated pilot, enjoys tennis, and motorcycling.

While in college at the University of Washington, Jim was a Golden Gloves boxer. He decided to switch his career path to dentistry.....easier on the hands After dental school Jim spent two years as a dentist with the Marine Corp before returning to Bellevue to set up his own dental practice.

Dr. Jim has earned the prestigious designation, "Fellow" in the Academy of General Dentistry and he attends continuing education seminars and participates in several dental study groups.

Dr. Jim has been providing cosmetic, restorative, and implant dentistry in addition to routine preventive care for over 30 years. He has a passion for Dentistry and loves keeping up on the latest developments. He is a guest lecturer at the UW Dental School speaking on Cosmetic Dentistry and is frequently honored as one of Seattle's "Best Dentists"