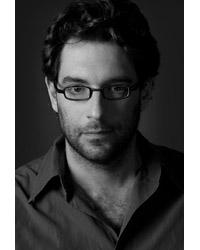 Hal Niedzviecki is the founder of Broken Pencil magazine and the author of Hello I'm Special: How Individuality Became the New Conformity and We Want Some Too: Underground Desire and the Reinvention of Mass Culture. Called the "guru of independent/alternative creative action" by The Toronto Star, Niedzviecki and has published numerous works of social commentary and fiction. His writing has appeared in periodicals and newspapers across North America including The New York Times Magazine, Playboy, The Walrus, Adbusters, the Utne Reader and more. Hal is the subject of an upcoming documentary "PEEP ME," about the rise of Peep Culture.