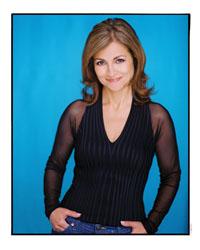 Certified Professional Organizer and Life Coach Hellen Buttigieg is the Founder and President of We Organize U and, for over a decade, has been dedicated to helping people make space for what matters most. Hellen is best known as the host of the hit organizing show Neat and has appeared as a guest on a variety of radio and television programs. She is a regular contributor for several publications and has been featured in newspapers and magazines in both Canada and the US. Hellen is the author of the award-winning book, Organizing Outside the Box: Conquer Clutter Using Your Natural Learning Style.