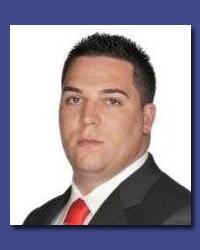 Hillel L. Presser, founding member of Presser & Goldstein, LLC, represents individuals and businesses in connection with the establishment of comprehensive asset protection plans that incorporate both domestic and offshore components. Hillel has been featured in countless newspapers and magazines, among them Forbes, Sports Illustrated, The Robb Report, the Houston Chronicle, and the Los Angeles Times. He has also appeared on radio and television stations such as FOX, NBC, ABC, and CBS. He has also represented some of todays biggest celebrities and professional athletes.