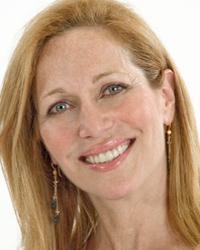 Jill Brooke is editor in chief of FirstWivesWorld.com, a site that helps women contemplating, navigating or moving on from divorce heal through self-love, smarts and humor. She has been a contributor to CBS The Early Show and a former on-air CNN correspondent. Her work has appeared in the New York Times, Forbes FYI, Chicago Tribune, Harper's Bazaar and New York magazine. She has also been the editor in chief of Avenue and Travel Savvy magazines and written columns for AdWeek, Metropolitan Home as well as such rivals as the New York Post and The New York Daily News while miraculously keeping on good terms with both papers. Her skill in diplomacy is why she is an expert on divorce, as well as the fact she is a stepfamily certified coach.