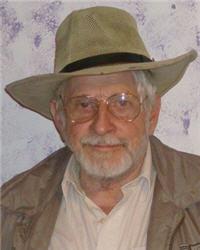 Jim Humble is the author of The Miracle Mineral Supplement of the 21st Century from which he donates all above profits to the charity of overcoming malaria in Africa, and he is an active member of the Kinnaman Foundation. Jim was an aerospace research engineer for 25 years; he set up the testing of A-bombs, worked on the lunar rover space vehicle and tested electronic systems for ICBMs. He wired the first US computer-operated machine, and invented the first automatic garage door opener and digital phone alarm system to be used in Los Angeles. Jim set up his own company specializing in gold mining equipment, creating over 200 products and authoring five books on gold mining and safety. He discovered MMS in 1997 and has worked with it ever since, helping thousands of people since that time