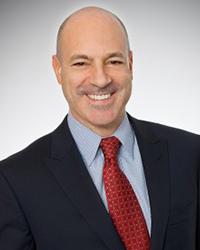 Joe Gillette was already honing his leadership skills as a freshman walk-on to the University of Pennsylvania's varsity lacrosse team; by senior year, he'd captained the squad to its last ever outright Ivy League championship. Some 27 years later and with lessons learned from market downturns, C-suite duplicity and close calls on 9/11, he's led three telecommunications providers to remarkable success by keeping his head in the "cloud," his eyes on the future, and his hands on a business modeland a "culture of caring" competitors can't touch. A founder of the Cloud Communications Alliance, he continues to raise the bar for telecom excellence.