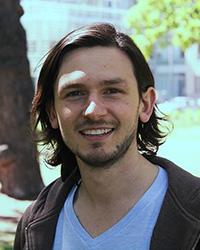 Joe is passionate about CE and the work he does as bringing positive change to the world has always been his goal. Joe's future plans include continuing to expand CE, bring people and communities together to create physical changes and ultimately do whatever inspires him in each moment to create change.