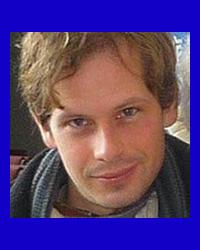 Reporters Without Borders was founded in Montpellier France in 1985 by four journalists: Robert Mnard, Rmy Loury, Jacques Molnat and milien Jubineau. This association, registered as a non-profit organization in France since 1995, soon took on an international dimension.

Under the direction of Christophe Deloire, Reporters Without Borders organized its team of researchers by geographical area. The organization also gradually developed two essential and highly specialized spheres of activity: one focused on Internet Censorship and the New Media, and the other devoted to providing material, financial and psychological assistance to journalists assigned to dangerous areas.

Reporters Without Borders is registered in France as a non-profit organisa- tion and has consultant status at the United Nations and UNESCO.