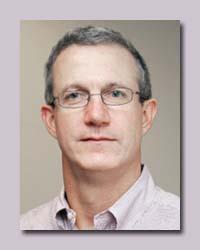 JOHN VOELCKER analyzes the auto industry and covers advanced automotive technologies and energy policy. He has been invited to speak on those topics to automakers and at industry events. As senior editor at venture-funded startup High Gear Media, he edits GreenCarReports.com and contributes to AllCarsElectric.com, TheCarConnection.com and other sites. He is a regular guest on Fox Car Report Live and Sirius Satellite Radio.

He received a bachelors degree in Industrial Engineering from Stanford University, and splits his time among New York City, San Francisco, and the Catskill Mountains. Hes working on a book about the auto industry, and still has hopes of a secondary career as an international man of mystery.