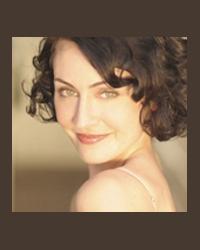 Jules Bruff is making her writing and producing feature film debut with PART TIME FABULOUS. She also recently wrapped the short film STATION ZERO that she produced and acts in. Jules began generating her own projects when she co-created, produced and starred in the comedic web series DESTINED TO FAIL.