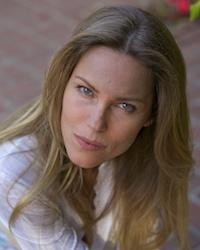 Brazilian born Kaliyanialso known asJane Villar-Gehr is a spiritually inspired visionary, producer, artist, mother and founder of Stargate Alliance Films & Media whose mission is to inspire humanity though offering alternative visions, information and empowering tools for self, as well as for global soul transformation. It isKaliyani's dream to offer her Self as an instrument for the betterment of humanity and uplifting of consciousness on the planet. She says her deep heartfelt connection with Source is the driving force and fuel in everything she co-creates and assists in bringing forth. As a recording artist, her first single, Nammu's Innvocation was recently released. Her first EP will be out later this year.