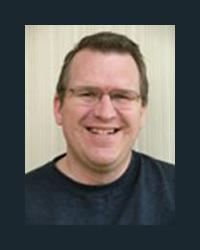 Keith Swanson was raised in Seattle and taught high school English for 14 years prior to helping out his in-laws with their meats business from 2001-2005. Keith moved to a farm in Walla Walla, WA in 2005 and took over the marketing activities for Thundering Hooves Meats. From 2005-2010 Keith managed their meat shop and developed an online sales component, which gradually replaced farmers market sales with a Neighborhood Buying Club program throughout much of Washington state and Oregon.