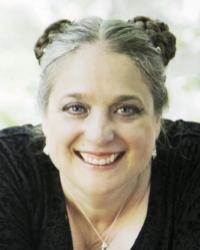 Kellianna is an American Neo-Celtic singer and songwriter internationally renowned for her powerful performance of song and chant inspired by myth, magic, sacred places, and ancient times. With guitar and vocals, she brings to life the stories and sagas of the Gods and Goddesses. With primal frame drumming and soaring vocal chants, she honors the Earth and the Ancestors. Since 2003, Kellianna has performed her music in 10 countries on 3 continents, with regular visits to Canada,
the United Kingdom, Western Europe, and Australia.