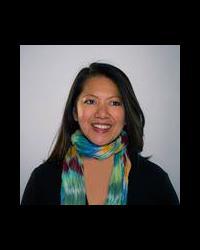 Marie-Rose Phan-Le is a filmmaker whose documentary, â€œTalking Storyâ€ has won many awards. She has written Talking Story: One Womanâ€™s Quest to Preserve Ancient Spiritual and Healing Traditions based on her documentary film. Her film and book allow viewers and readers to journey with her as she explores ancient spiritual traditions and enter a world that few people ever see or explore. During her research and discovery, her own life was changes forever. Her goal is to preserve these ancient practices and to share them with a modern world in need of their healing medicine.