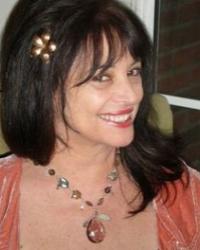 Marilyn Kentz has dedicated her career to supporting women. During the 90's she co-developed and appeared in The Mommies comedy show and later in the TV series. She has co-authored three books to both empower women and give them a reason to laugh at life with her. Today she is a ghostwriter, an artist, a parent educator, and she facilitates several women's support groups. Since her children became young adults and are out on their own, Marilyn now lives in Berkeley, California, with her husband, four Chihuahuas, two cats and two tortoises.