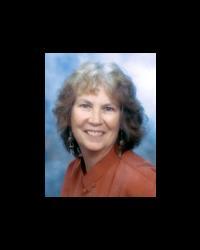 Martie graduated from the USF School of Law and was admitted to the California bar in 1994. While in law school, she served as an intern mediator with Alameda Co. Family Court Services, where she mediated custody disputes and made recommendations to the Court. She also clerked for the Law Offices of Margaret L. Anderson in Santa Rosa and the Law Offices of Irv Piotrkowski in Petaluma.

In addition to her Juris Doctor degree, Martie holds a B.A. from Antioch College and an English as a Second Language teaching certificate from Sonoma State University.