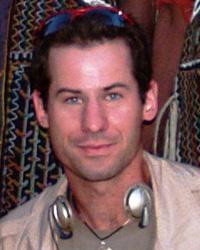 Matthiew Klinck is a film producer originally from Canada. He gave up school almost 15 years ago to pursue his dream of making entertaining and inspiring movies. Within a year, his school board had hired him to make their promotional videos, and he had created a TV series for the national Comedy Network. He has directed and produced numerous series and films and has won 4 festival awards. His documentary film work has brought him to five continents, and his latest fictional movie HANK AND MIKE was purchased by Magnolia Pictures at the Sundance Film Festival. He now lives in Los Angeles.