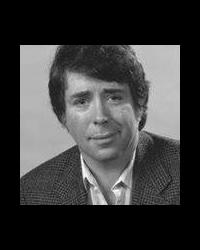 Award-winning author of more than 20 critically acclaimed books, including cult classics The Late Man (novel) and Poetry for the Insane: The Full Mental plus non-fiction works such as Why Everybody Hates Toronto, Bushwhacked, Political Losers and Inside the Witches' Coven.