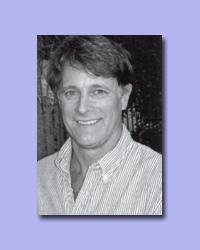 Peter J. Sheehan was born in Newport, RI, the oldest of six. He built his first boat at the age of 13 and has been owned by numerous boats ever since. When rough seas hit his life years ago, had a dream which said, The ocean is truth. Sheehan spent the next ten years trying to understand his dream. Despite his severe dyslexia, Sheehan wrote a book about this phase of his life, called Embrace The Power of Truth