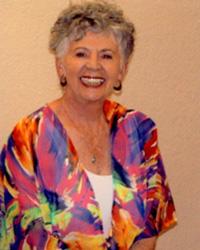 Reverend Terry Lund was Ordained in 1990. After completing Unity Ministerial training and graduating from Unity School for Religious Studies in 1989, she completed 1 year internship while serving Unity Church of Christianity in Billings, Montana.


Rev. Terry loves to teach, and talk about prosperity and understanding the laws of the universe.