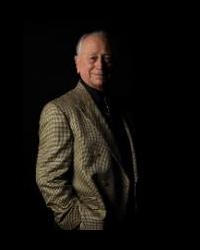 Robert P. Des Jardins has practiced law in Orange County, California, specializing in Family Law, for more than 33 years. He received his Bachelors Degree from the University of Connecticut and his law degree from Pepperdine University. Robert is recognized as one of the best lawyers in California and America in a number of independent publications, including Best Lawyers in America. He received the Orange County Trial Lawyers designation as Trial Lawyer of the Year in 2000. He is also past president of the Family Law Section of the Orange County Bar Association. He has served as an editorial consultant of California Family Law Monthly and as a Judge Pro Tem. He published his first novel, The Mistrial, in 2007.